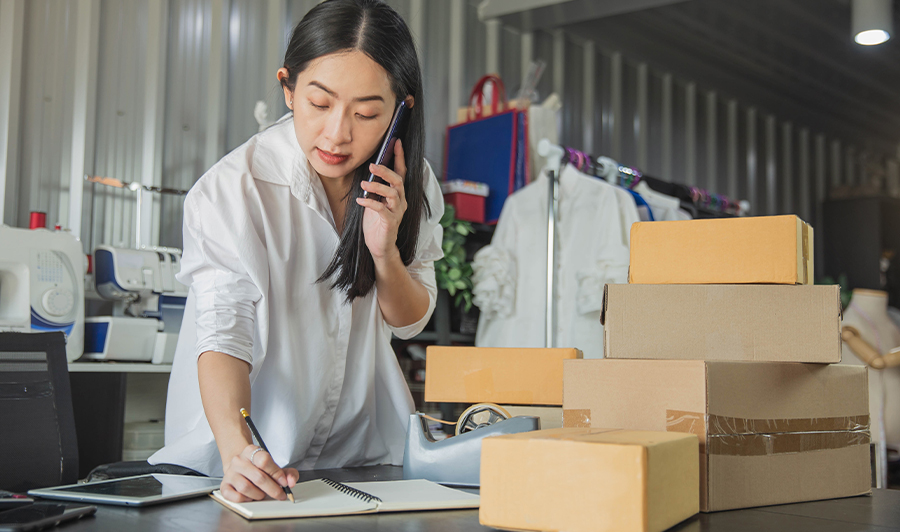 Selling to Asia? 7 marketplaces you should get to know

Arguably the most important market for international businesses today, online merchants are increasingly waking up to the opportunities brought by selling to Asia.

Asia has become the world’s biggest e-commerce market and it is Chinese consumers in particular that are the driving force of today’s thriving online economy. In less than a decade, China’s growing middle classes have moved online and now about 989 million people in China  have access to the internet.

This is a trend seen across Asia with digital adoption soaring at an unprecedented rate. For many businesses already selling to Asia, the rate of growth and scale is what sets it apart from other markets. Forecasters believe the current size has barely scratched the surface with uptake expected in China’s low tier cities and other countries in South East Asia already beginning to benefit from the e-commerce boom. In Thailand, roughly 90% of consumers access the internet via smartphones.

So, the question every ambitious online seller should be asking is: how can I tap into the various Asian markets to reach these active and growing audiences?

Here’s a look at the top marketplaces and our tips to help you take advantage of these opportunities.

A spin-off of Taobao – the online marketplace owned by the Alibaba group that controls 15% of the global e-commerce market – Tmall Global was set up to give big brands from the west a marketplace with access to China’s growing consumer base.

Alibaba’s standing and reputation in the region means Tmall is a hugely trusted platform for Chinese buyers and reaches many of the region’s lower tier cities and rural areas. With Tmall, retailers can sell to Asian shoppers through special warehouses provided by the platform. In essence, Tmall provides the whole shopping solution with merchants only needing to supply the product and that is why many of the world’s biggest brands, including Burberry, Zara and Disney, are selling on Tmall too.

As the biggest e-commerce website in South East Asia, selling on Lazada is the ideal way to reach new customers in territories such as Singapore, Indonesia, Malaysia, Philippines, Thailand and Vietnam.

Lazada’s easy to use platform gives sellers exposure to almost 50 million visitors a month and each seller can customise their online "shop front". Furthermore, Lazada also offers a fulfilment service making it easy to manage the whole sales process. Lazada features an extensive product offering in categories ranging from consumer electronics to household goods and fashion, across a huge SEA footprint.

Founded in 2007, Flipkart has become an Indian start up success story. Like Amazon, Flipkart started as an online bookseller and has quickly grown to become one of the largest online marketplace in Asia with a billion dollar valuation to suit.

With Indian consumers adopting online shopping at a rapid rate, Flipkart has benefited from first-mover advantage as well as adapting their business model to meet the country’s specific needs. For example, Flipkart was one of the first adopters of cash-on-delivery payments, which proved successful in getting more customers to use the service. Flipkart has also invested in setting up its own logistics service, creating its own infrastructure to support a growing e-commerce industry.

For online merchants, selling on Flipkart is fairly straightforward with an easy sign-up process. However, in a move to increase its profitability, Flipkart has a fee structure. Sellers should expect to pay commission, as well as shipping and collection fees. Nevertheless, with its wide reach, Flipkart is still one of the best platforms to get your products to Indian consumers.

Unsurprisingly, it remains strongest in its home territory and is arguably the best platform to use when selling to Japanese consumers. It has the largest market share in the country, with over 544 million visitors a month, and almost every type of product can be found on the marketplace.

Coupang is the largest e-commerce website and online marketplace in South Korea, the seventh largest retail e-commerce market in the world.  Starting off as a daily deals website in 2010, Coupang was the world’s fastest growing e-commerce company and raised $4.5 billion for its IPO on the stock market. Now, Coupang has about 15 million active customers, making it the best platform to penetrate the growing consumer market in the region.

Interestingly, Coupang has succeeded in a market where not even Amazon has and like other Asian marketplaces, it has done this by innovating to meet the needs of the local consumer. This has included things like same-day delivery and investing heavily in mobile optimisation. With big names like Softbank and Blackrock investing in the company, Coupang is a name that we are likely to hear more of in the future.

Started in 2010, Snapdeal is one of India’s largest marketplaces, boasting more than 70 million monthly users and 300,000 sellers. Snapdeal has grown through strategic acquisitions and encouraging international sellers on its marketplace through its geographical reach with a website that’s accessible from anywhere in India.

Snapdeal promises to offer the best-priced deals on branded products that range from electronics to fashion and apparel. Snapdeal also handles all storage, packing and delivery for its sellers as part of the Snapdeal Plus programme, making it hassle-free for international sellers,

The fashion-focused online marketplace launched in 2012 and covers eight Asia-Pacific countries, including Indonesia, Taiwan and Australia. Zalora’s marketplace is aimed towards independent merchants looking to reach a diverse customer base, with more than 1,000 independent boutiques already active. Zalora has also launched its own fashion and lifestyle magazine cementing itself within the lifestyle sector.

Whether you’re just starting the process or you’ve been selling to Asia for a while, branching out to different marketplaces could help you find a substantial customer base for your goods and services.

Grow your business without barriers

Sell to new markets on platforms including Amazon, AliExpress, eBay and more. Plus, repatriate funds through our network with fast, secure and affordable transfers.
Open an account with WorldFirst 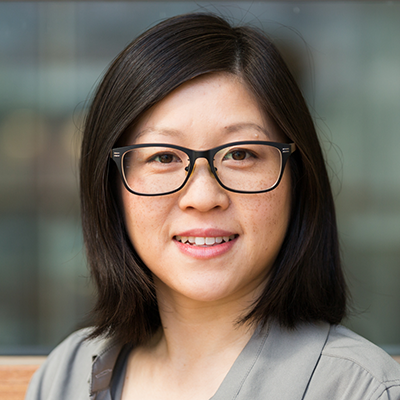 Selling to Asia? 7 marketplaces you should get to know

Arguably the most important market for international businesses today, online merchants are increasingly waking up to the opportunities brought by selling to Asia. 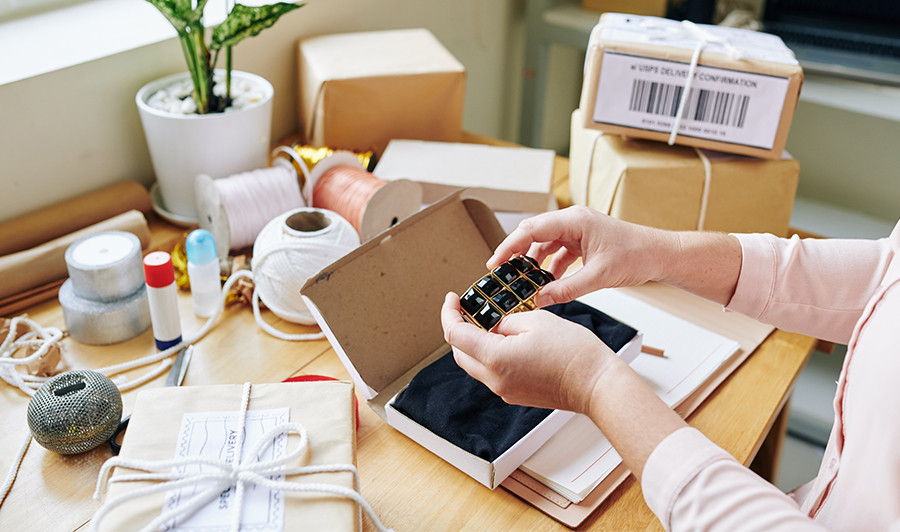 International seasonal eCommerce is easier than you think and offers huge growth opportunities. Learn how you can take advantage of seasonal growth at home or abroad in this article. 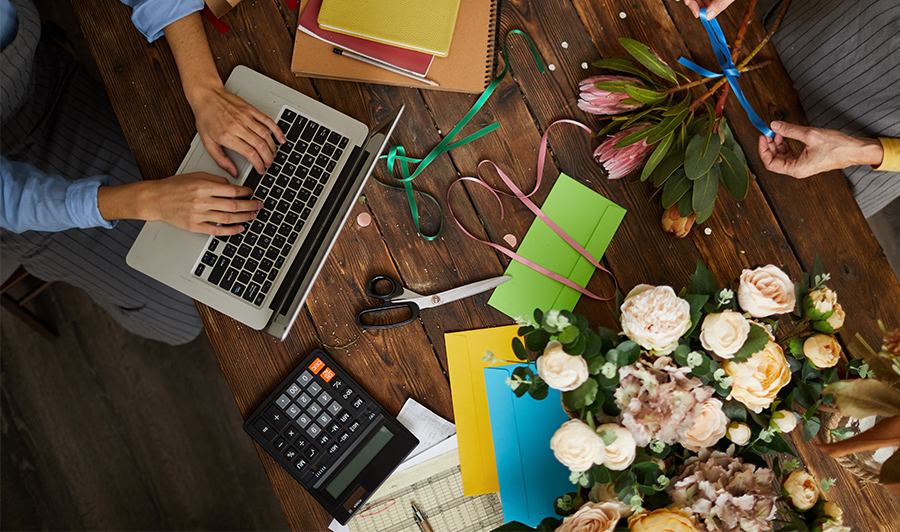 Make sure every cent works effectively to build your brand and find ways to save money as an eCommerce business below.

Since 2004, more than 250K businesses have utilised WorldFirst to send more than $160B around the world.